Hi, my lovelies! Lisa M. Owens has stopped by today to share her new release with you! Check out the details below! 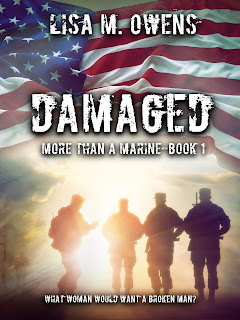 Staff Sergeant Austin Chandler learned this lesson well. Dealing with the devastating truth that his military career is over, he is discharged from the Marines and returns home from fighting the war in Afghanistan with battle scars he fears will never heal. But the truth is a bitter pill to swallow when he arrives at the airport and realizes his wife has abandoned him when he needed her the most. Broken in body as well as in spirit, Austin suffers not only from the slow-healing scars on his back, but also the wounds that her desertion has left on his troubled heart.

Until a chance encounter with a beautiful artist leaves him wondering if perhaps some things are meant to be. Trisha Morgan has secrets she is desperately wants to hide. With a troubled past and abandonment issues of her own, she fears love only leads to rejection and pain.

But can two wounded souls break through the battered barriers of each other’s hearts?

Trisha had thought that she would never see him again. Even though he wasn’t hers, he had never been hers; she had always thought of him as her marine.

That airplane flight to Texas had changed her life for the better. It had opened her eyes, in more ways than one. Because of him, she had realized that she had never truly loved Ty and she never would have been good enough for him. Or for his family.

Trisha Morgan had often fantasized about what would happen if she ran across the tall, broad-shouldered, good-looking Marine again. They had had an instant connection, they had both felt it. But since both of them had been attached, nothing more than a new friendship could evolve between the two of them.

Austin Chandler walking in on her while she was as naked as the day she was born was not one of the many scenarios that she had envisioned.

She shrieked with surprise, her hands drawing her towel even tighter around her shaking body.

A sudden thought occurred to her.

He wasn’t wearing a ring.

She screamed the sound sharp enough to shatter glass. Wrapping a fluffy, blue towel around her slender body, she paused, apparently not knowing what to say.

When Austin was finally able to raise his eyes from admiring her ass…ets, his dark brown gaze slowly travelled up her perfectly proportioned body before focusing on her flushed, embarrassed face. It was her. The girl from the plane over three years ago.

Their eyes met and time seemed to stand still. This was fate, destiny, kismet.

Trisha stood there trembling. She had imagined this moment for so long, yet when it finally came, it was nothing like she had expected. She had never been one of those girls who hopped into the nearest bed with a complete and total stranger.

But Austin wasn’t a stranger, she struggled to remind herself. She had met him before. He was her hero, her knight in camouflage. He was her marine. She smiled. She wondered how he would feel if she were to confess that little secret to him. Would he be upset or would he be flattered?

A small hint of a smile played on her lips and he dropped his duffel bag onto the ugly, stained orange carpet of the hotel room floor. He had dreamed of this moment, he had longed for it. He had longed for her. On the bed, against the wall, on the tile of the bathroom shower stall, any way he could have her.

Buy link:
Robot Check
Posted by Unknown at 6:00 AM 8 comments 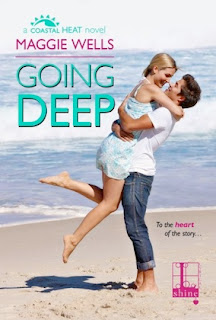 Going Deep – To the heart of the story.
Brooke Hastings almost won a Pulitzer Prize for her hard-hitting reportage. Now she’s sitting on the story of a lifetime and wants to prove she’s not a one-hit-wonder. But in order to get the world to take notice, she’ll need the help of the one person she loves to hate—Brian Dalton.

Brian Dalton stumbled into celebrity when he landed a show on the Earth Channel. But the hunky marine biologist never forgot the serious, studious boy who left Mobile a decade before. Now back in Alabama, he’s looking for the quiet life he always wanted and hoping for a chance with the girl he always loved. When Brooke asks him to help expose some of the lingering effects of the Gulf oil disaster, Brian jumps at the chance to help preserve the place both call home… 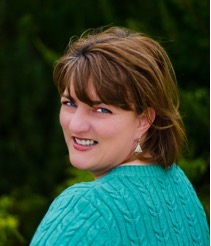 By day Maggie Wells is buried in spreadsheets. At night she pens tales of people tangling up the sheets. She'll tell you she's a deep down dirty girl, but you only have to scratch the surface of this mild-mannered married lady to find a naughty streak a mile wide. The product of a charming rogue and a shameless flirt, she just can't help herself...

Read an excerpt on Tumblr! http://kensingtonbooks.tumblr.com/post/125758665043/excerpt-going-deep-by-maggie-wells
Posted by Unknown at 6:00 AM 1 comments

New Release: Southern Heat and a Game On sale!

Tyler has finally arrived! I'm so excited to bring you this sexy, smoldering story about a baseball player determined to win back his place on the team ... and the girl. 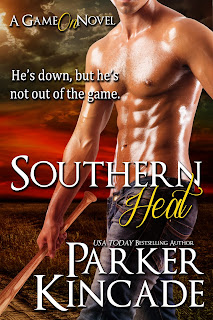 He’s down, but he’s not out of the game.

Tyler Brady earned his reputation as the bad boy of baseball the old-fashioned way: by playing hard—on and off the field. After suffering a shoulder injury, he faces his first summer off in twenty years. Between the endless physical therapy sessions and missing the season, Tyler’s patience is about to blow.

After suffering a devastating breakup, Gabriella Marano is ready to get her life back. Who better to reacquaint her with the pleasures of sex than a devastatingly handsome ball player? Tyler is well equipped to give her what she needs: a little harmless fun.

As their passion soars, Tyler realizes the woman who fires his blood holds his future in the palm of her hands.

In more ways than one. 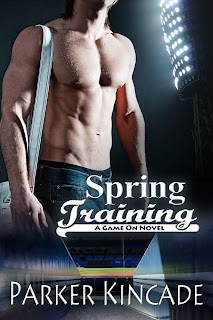 He’s got his eye on the ball, but his sights are set on her.

For baseball superstar Garrett Donovan, his contract with the New York Empire baseball team meant he’d finally have the means to secure a future for his family. He should focus on that…not on the sassy, beautiful Jessa Montgomery — or what she looks like naked. Getting involved with the daughter of the Empire’s owner would be career suicide. Jessa is a distraction he can’t afford.

Her father had warned her never to get involved with his athletes, so his request that she keep an eye on his new star player came straight out of left field. The last thing Jessa needs is another spoiled, egotistical ball player to deal with. But Garrett is none of those things. His no-nonsense attitude and smooth Southern charm make her blood burn and her knees weak. Giving into temptation, she is consumed by the pleasure she finds in Garrett’s arms.

Jessa wants to protect his career. Garrett won’t let anything get in the way of their passion.

A passion that could cost him everything. 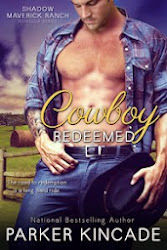 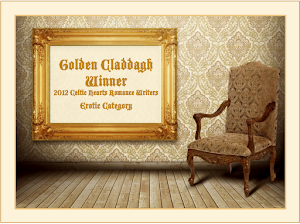 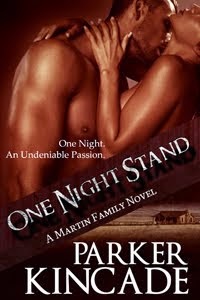 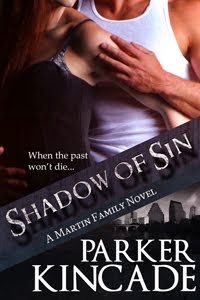 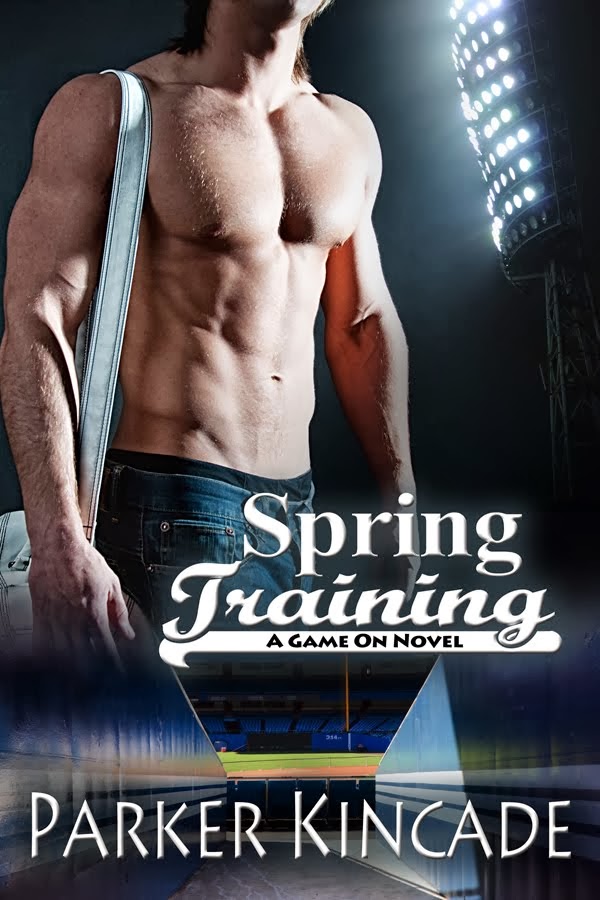